No trial, no jury, no evidence ever presented. The rule of law in the USA is dead. Get in line and cheer this... And pay no notice to the fact that you may very well be next without Habeas Corpus to protect you.

Let’s See the Evidence on Al-Awlaki
by emptywheel

Ding dong Awlaki’s dead, says the government. While everyone’s talking about having “got” this latest bogeyman, I just wanted to remind folks the kind of language the Administration used to explain why it could kill an American citizen with no due process.

It has been what seems like years... But we are still looking for this wanted man:

This is Habeas Corpus.

On October 17, 2006, he went missing without a trace. Last seen in Washington, D.C., his current whereabouts are unknown. Where is he? We don't know.


But we do know Habeas Corpus needs our help. What can you do? Get involvedand help us restore Habeas Corpus to his rightful place in our Constitution!

Even President bush was looking,
but he couldn't seem to find Habeas: Is Habeus under here? 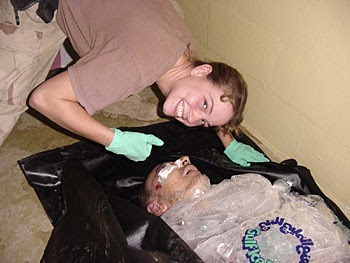 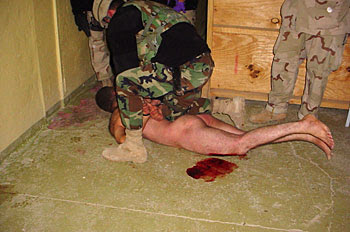 Maybe these girls have seen Habeas? 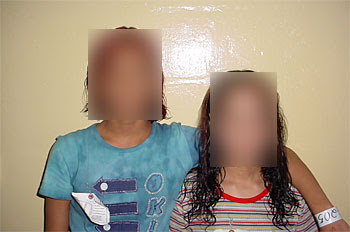 Maybe Habeas is under these robes? 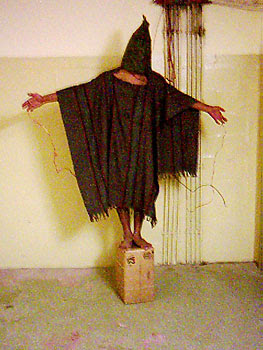 Just a second...
Maybe we should look under here again? 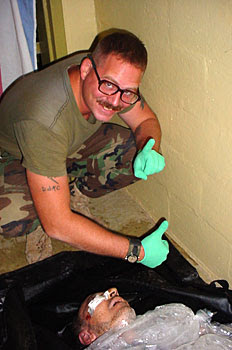 Maybe Habeas is hiding under here? 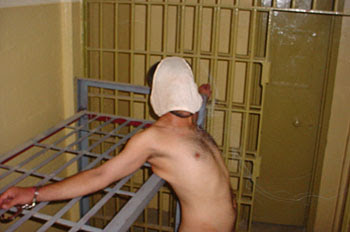 Are you sure Habeas isn't under here? 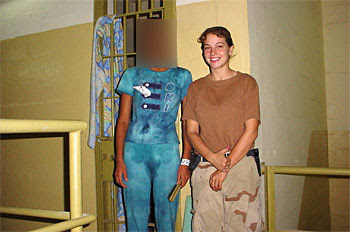 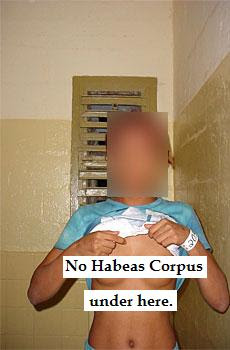 Please help us find Habeas Corpus before this country loses all respect in the eyes of the world.

Or is it too late for that already?


All of these images can be found at Salon.com, and all of them are part of the images released by the military in its very limited investigation of torture and sexual abuse.


Clearly it is too late... American citizens have lost the right to Habeas Corpus as the depths to which this nation can truly sink are still being plumbed more and more and regardless of the party in charge...

And I am sure some will be chearing this. Simply because it is their criminal doing this.

We killed an innocent black man at home

Other countries clearly must need our brand of Liberty tree nourishment, right?

And heck, who needs justice? We export jobs and (market-) freedom, not justice.
Does it really matter that Awlaki didn't get due process?! After all, it was delivered by a black man!